The weight and expectations of nations will fall upon the shoulders of the players lucky enough to represent their countries at a World Cup; the pressure will well and truly be on.

The players are under extreme personal pressure to perform, but a huge part of enabling those players to fulfil their potential on the world stage, are the managers/coaches of the national sides.

This World Cup sees Managers/Head Coaches ranging from Didier Deschamps, the European & World Cup-winning former France captain, to Carlos Queiroz, who had a less than distinguished playing career (he played briefly as a goalkeeper in Mozambique), to our very own Gareth Southgate, who had a solid, but far from world-beating playing career. Despite their varied success playing the game, all have made it to an international management level.

An interesting parallel to this is the age-old debate in recruitment: ‘Do you need to have been a successful recruiter to be a successful L&D professional?’

There are numerous synergies between success in recruitment and sport. Both require an absolute drive to be the best, are well suited to competitive people, require the ability to overcome failure and require coaches to help talent reach their full potential.

The good, the bad, and the Ian Cathro

Sir Alex Ferguson, during his 26 years in charge of Manchester United, won 38 trophies, including 13 Premier League titles, 5 FA Cups and the Champions League twice and is widely regarded as one of the greatest managers of all time. His footballing career? Average. He took the field for clubs such as St Johnstone, Dunfermline Athletic, and Rangers. He had a mediocre career, but if the theory goes you need to be a great player to be a great coach, he definitely doesn’t fit the mould. 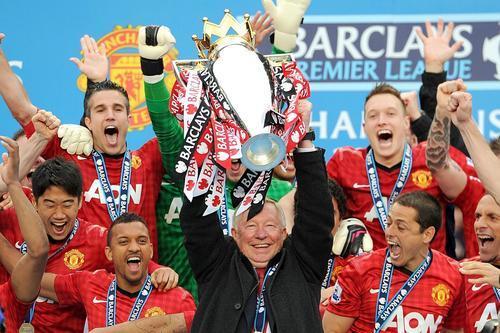 Then you have the likes of Gary Neville, who was arguably one of the best right backs in the history of English football. He was being groomed to be the next England manager, but his first steps in his managerial career with Valencia were disastrous.

You could be all theory. Take Ian Cathro for example, remember him? No playing career, but an incredibly highly-rated coach at Rio Ave, Valencia, and Newcastle, who moved into a managerial position and despite having a great reputation as a coach, he failed; his voice went unheard and he failed to gain the respect of his players.

How about Zinedine Zidane? The three-time FIFA Player of the Year and scorer of one of the best goals ever in the 2002 Champions League final. He lead Real Madrid to an unprecedented 3 successive Champions League victories in his two and a half years in charge, before recently stepping down. That being said, Zinedine Zidane’s career hasn’t just been success after success; he had to deal with one of the lowest of lows in footballing history after being infamously sent off in the World Cup Final for headbutting an opponent. The importance of this headbutt is that he hit rock bottom and this experience enabled him to guide his players through troubles of their own. 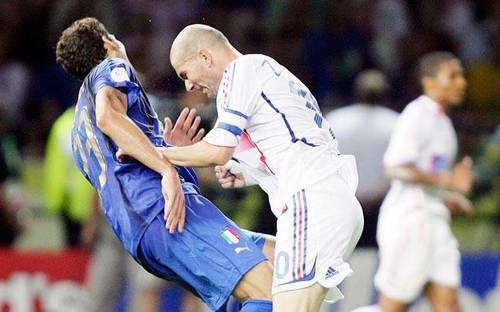 Zinedine Zidane managed to walk into a notoriously difficult managers seat and from day dot, had the respect of his players, his advice held gravitas and his players craved his approval. Why? Because of his distinguished playing career.

If the success of a coaching/managerial career isn’t purely reliant on your success as a player, what exactly makes for a credible and successful L&D professional?

In my opinion (and our general consensus in the office) is that a previous career as a recruiter (no matter how successful) is essential to succeed in L&D.

You need to have been there and done that. You need to have had successes and failures. You need to have a rounded understanding of what anybody you may be coaching has gone through. This will make you relatable and give your words the weight needed to make an impact. It is having the ability to be an extremely effective communicator; whether that is with senior management and understanding what they want to get from your service (how else do you think Arsene Wenger stayed in charge at Arsenal for 22 years?!) or effectively communicating your message to consultants in a structured and succinct way. It is about being able to break down what can make them successful and portray that in a relatable manner. 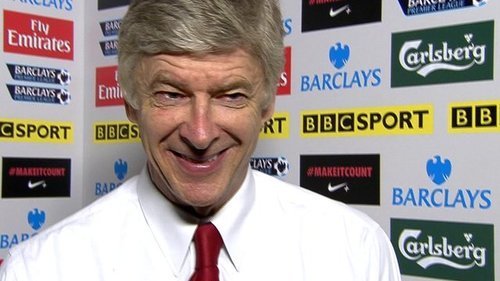 Look at the last four in the Champions League this year. There were four high-class leaders who had varied playing careers. But what they all had in common was longevity in their playing careers where they would have would have been there, done it and come out of the other side.