On the 23rd of June 2016, Britain voted to leave the EU. By the time the referendum result was confirmed, the pound slumped to a 31-year low, dropping 10% against the dollar and more than 7% against the euro.

When Article 50 of the Lisbon Treaty was invoked, the UK was supposed to leave the EU by the end of March 2019. We are now 6 months past that, a no-deal Brexit has been outlawed by Parliament and it would appear we are no closer to reaching an agreement to leave the EU (with Theresa May’s withdrawal agreement being defeated three times in Parliament being the closest).

In this time, the value of the pound has fluctuated, there have been numerous heated debates about Brexit and ultimately, the lack of a common consensus and progress on the issue has created further uncertainty. When will we leave? On what terms will we leave? Will we actually leave?

In short, it’s a bit of a mess and nobody can predict, with authority, what will happen.

So, what effect has this Brexit limbo had on creative agencies?

The dip in the value of the pound

As previously mentioned, the value of the pound has fallen drastically since the Brexit referendum and the market reacts to every Brexit-related political move. For example, the Brexit vote delay in February 2019 caused the pound to rise to its highest level against the euro since May 2017, and the pound fell against the backdrop of Theresa May’s resignation and political impasse.[1] But this overall dip in the value of the pound since the referendum created opportunities for creatives agencies. 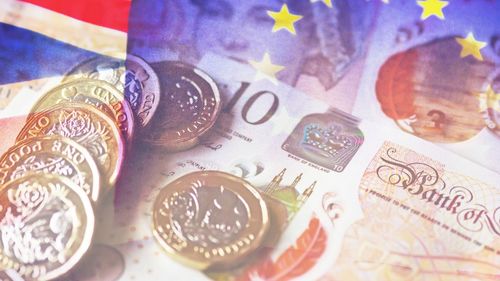 “As [we] are a service-based business with lots of international clients, the dip in the £ has actually seen an increase in revenues” – Yas Siddiqi, Finance Director @CreativeDrive.

Yas’ comment leads very nicely onto the next point…

Naturally, the dip in the value of the pound can only be ‘taken advantage of’ by utilising foreign exchange rates.

“Initially, after the news, things slowed right down and some of our clients wanted to discuss currency etc, but that was only early stages.” – Adelle Noor, Interim Finance Director @ Butterfly Cannon Ltd.

“As a group, we have relatively few clients based in Europe, so operational adjustments are expected to be fairly limited in the event of Brexit. Also, our foreign exchange exposure on the Euro side is not extensive. We have more exposure on the US dollar side, though a weaker pound has not caused us issues as we continue largely to bill in Sterling. Indeed, it can be helpful as clients' dollars have been found to go further over the last few years.” – Ian Mansel-Thomas, Group CFO @ Cubo Communications Group.

This increase in international work raises another issue…

Attracting the talent required to drive growth has proven to be a challenge for employers across industries within the UK.

“{We have found] the recruitment process competitive, and that we still haven’t been able to hire strong enough people to keep up with the growth in demand” – Yas Siddiqi

“Attracting talent continues to be one of the key challenges we face and, with a large number of our team coming from the EU and beyond, potential restrictions and increased complication around this post-Brexit would make talent acquisition even harder. This may in the long-term affect our ability to deliver for our clients.” – Ian Mansel-Thomas 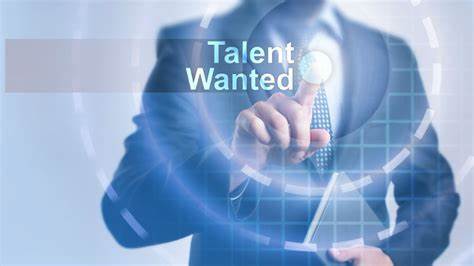 Coming out of the EU would block – or at least limit - our access to the largest global trading block and to the wider talent that it brings. What does this mean? Talent shortages could increase.

Could this lead to UK-based creative businesses becoming more reliant on international contracts? This could lead to multinational agencies being more motivated to hire talent into those regions rather than into a UK base.

If we cut through the noise, not a lot has happened in the three years since the Brexit referendum. So, what affects has this limbo had on creative agencies?

“In all honesty, there has been no change in anything in our business right now. We also do a lot of work within the EU so was expecting things to start to impact but it really hasn’t. Clients are still spending and still paying when they should. I think the uncertainty has been pending for so long that things are just ticking over until something actually happens.” – Adelle Noor

“Being part of an international group, [we] are able to mitigate the risks of Brexit – with diverse clients, ability to bill revenue in multiple currencies, as well as being able to outsource some aspects of their business to low-cost centres thus reducing their overheads” – Yas Siddiqi

While outsourcing to lower-cost centres remains an option for larger international creative agencies, SMEs may have to adopt a wait and see approach. Could this mean SMEs face potential opportunity cost by becoming more risk-averse as they await the outcome of Brexit? This is more of an intangible point, but who knows what opportunities have been missed by SME creative agencies as a result of this mindset?

One thing we can be certain of is that if/when the UK leaves the EU is that there will be wide-ranging legislative changes which will impact numerous industries of the UK economy.

“A number of our clients will face large and immediate challenges over the Brexit period. We are yet to see whether these will impact on client marketing teams, whether their focus (and requirements) will shift or, indeed, if clients find themselves distracted from the marketing function whilst things settle. As ever, the situation is mixed - with [numerous] higher education clients, the recent announcement around post-study rights for students from overseas is certainly better news for our university clients than the former hard-line stance.” – Ian Mansel-Thomas

Ian’s remarks around how their higher education clients are affected by potential legislation changes have a knock-on effect on their creative business highlights a wider and somewhat inevitable issue, that whatever effects Brexit has on industries in the UK, will impact on a sector’s spend on creative agencies.

What does this all mean?

Could a weakening pound lead to the creation of more jobs as a result of foreign investors getting more value for money? There does seem to be an irony that with Britain voting to leave and detach itself from a more globalised world, we will continue to become more reliant on the strength of foreign markets for our prosperity.

Talent shortages were an issue for creative businesses pre-Brexit, it is difficult to argue that Brexit has done anything to alleviate these.

According to the CBI, ‘Brexit uncertainty is ‘crippling UK business investment’. The business group predicts a fall of -1.3% in investment this year, followed by growth of 0.9% in 2020, which is based on a Brexit deal being reached. Despite the fall in business investment and volatile economic growth during the first half of 2019, the CBI predicts GDP growth of 1.4% this year.’[2] All creative agencies will have to adapt to mitigate the risks of Brexit, but it appears that agencies with an international-client base are best placed to mitigate any changes.

And as for the post-Brexit legislative agenda? There is no chance I’m going to open that can of worms, but I’m happy to hand you the proverbial can opener as I would love to hear your thoughts on the matter.

On the whole, whilst the Brexit limbo appears to not be ‘killing’ creative agencies, it is also doing very little to allow them to prosper.

I’d love to hear what you think. How has the Brexit limbo affected you and how do you foresee Brexit impacting the creative sector? 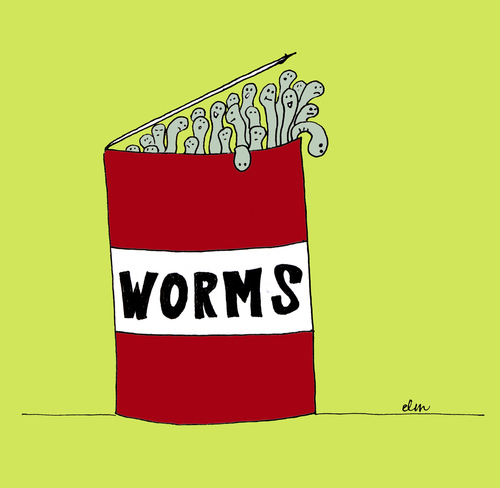