Brexit: Theresa May and her fractious Cabinet – What can recruitment businesses learn?

Brexit: Theresa May and her fractious Cabinet - What can recruitment business learn?

Theresa May’s Brexit negotiations have consistently been hampered by squabbling within her Cabinet. Different views, political agendas, and Theresa May’s own leadership being constantly questioned, have led to already difficult Brexit negotiations, being even more disjointed. This disjointed approach will inevitably affect the quality of a Brexit agreement (if we reach an agreement at all).

Could Brexit negotiations have been different if there had been a collective agreement on our stance before negotiations?

What we have seen from Theresa May’s back office (Cabinet) is a perpetual flow of insubordination. The embodiment of this being Boris Johnson publishing his Brexit manifesto in The Telegraph days before the Conservative’s Party Conference.

This very public in-fighting has led to the EU recently telling Theresa May it cannot start discussing a trade relationship until she has taken a grip of her divided cabinet and come up with an agreed vision of the future.[1] 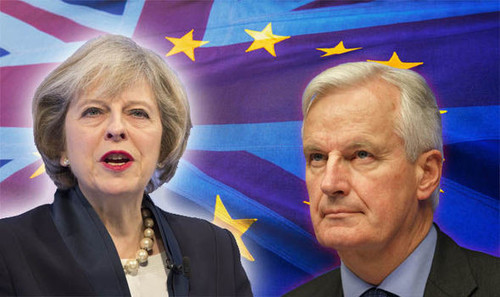 This constant uncertainty is undoubtedly going to lead to the UK not reaching the most commercially viable agreement as could have been possible, and the disruptive Cabinet’s role in this is not to be underestimated.

Theresa May’s ability to lead and her stance on Brexit in the lead up to the referendum are irrelevant. It is the dissension of her Cabinet and key members within her party that have had a disruptive effect on Brexit negotiations.

How does this relate to Recruitment?

Imagine the government is a business (Donald Trump, this is hypothetical, stop getting excited) and the Brexit negotiation team is the sales team. The sales team are trying to sell, nothing should stop the sales team from selling; the Cabinet’s (the support team) main aim should be to enable the sales staff to generate as much money as possible (i.e. negotiate the best deal). If the back office isn’t enabling the sales staff, then what are they are doing?

OK, let’s address the elephants in this analogy.

MPs are custodians of our constitution and it’s their duty to represent the needs of others, while businesses are primarily financially motivated organisations looking to make as much money for themselves and their existing Directors. A fundamental issue with Brexit is difficulty in defining success, there is more to consider than just a hefty divorce bill. Ultimately in business, success is defined through profitability, so even when there are conflicting views, there is a clear end-goal. 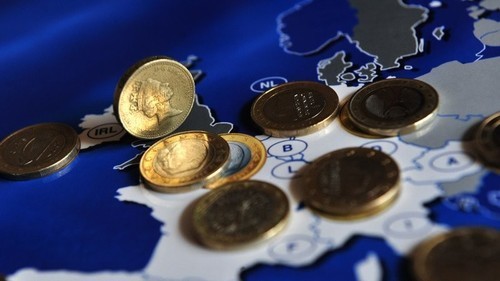 The elements of discord and disengagement within the Brexit process, of course, have their reasons, but they’re largely irrelevant. The fact of the matter is the Brexit ‘support team’ are not operating in the most constructive manner possible. How could negotiations be different if Theresa May was the Managing Director of a business, rather than Prime Minister? If Theresa May had the ability to adopt the ruthlessness of those at the helm of our successful FTSE100 companies and negotiate with the commerciality of big businesses, surely this would be beneficial to the country as a whole?

What lessons can Recruitment businesses take from this?

What Theresa May’s struggles during the Brexit negotiations highlight is that for a sales team to operate at their optimum level, the whole team needs to be on the same page. With recruitment businesses generally having a much higher ratio of sales staff to back office support staff, ensuring everybody is on the same page, and working towards the same goals in a harmonious working environment is essential. Having the support team at constant loggerheads with the sales staff will affect the bottom line. The support team is an essential part of any business and can contribute immensely to its smooth running, so ensuring they’re completely engaged will not only support the sales team, but it will enable them to achieve more. 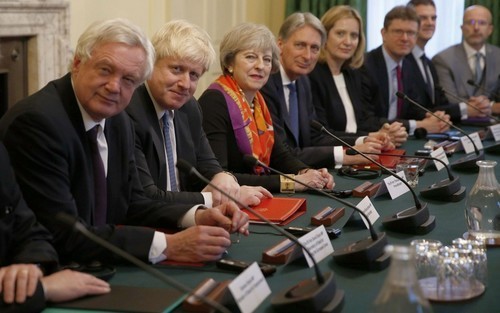 Debating the political motivations and positioning behind the largely disruptive actions of Theresa May’s cabinet within Brexit negotiations is moot; they’re happening and they’re not helping. Had everybody been pulling in the same direction we could have been in a much healthier position to negotiate a stronger Brexit agreement.

Businesses do not have the same constraints as the Government. A strong leader in business can build a ‘dream team’, set a clear vision and a collaborative working environment, all of which will have a positive effect on their bottom line.

If you take nothing else from this article, remember your success will be constrained by the functionality of your support team. Ensuring you have the best team possible all working towards the same goal will help aid your growth as a business.

I would love to hear your views. How much of an effect does the back office have on your bottom line?