Is there a solution to IR35?

Is there a solution to IR35?

Now that the dust has settled in the public sector after the introduction of the new IR35 legislation, I thought it would be a good time to review and provide an update on the impact IR35 is having on the sector, take a quick look at what the future holds and see if there is any solution to IR35. 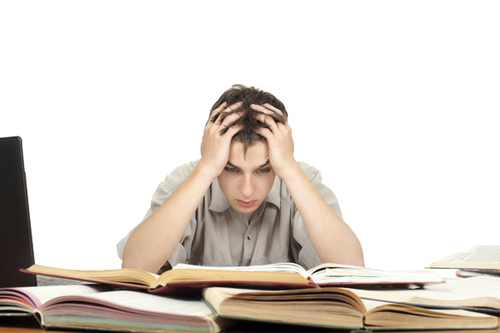 To start with the legislation was to be applied from 6 April 17 and it is only now that some public bodies are assessing their workforce and applying the legislation. This has caused a huge amount of hostility and stress for the worker due to the public body backdating the tax collection to April if they are deemed to be caught by IR35. This could mean the worker not being paid for a few months as the backdated tax is collected. This cannot be right!

There is no formal right of appeal to HM Revenue & Customs (HMRC) as the worker must convince the public body that they are not caught by the new test, with the onus and responsibility with the public body they will need some convincing to change the status in favour of the worker.

So, what’s the effect of a company being taxed at source as if it was an employee?

Well to start with the company is paying tax as an employee, but with no employment rights whatsoever. There is also the added responsibility of running a company and the duties that companies must comply with. Secondly, net income is significantly reduced as national insurance of 11% will now be deducted, which would not have been applied if dividends were being paid. 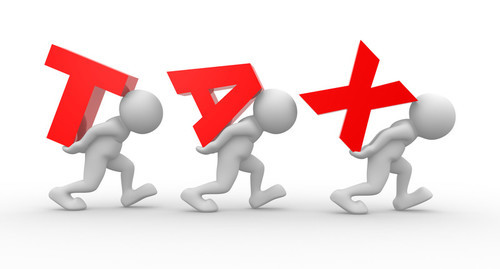 A survey of more than 1,500 contractors by ContractorCalculator shows that three-quarters of public sector departments lost valuable contractors following the changes, leading to delays and cancellations of critical projects costing millions of pounds. The changes have intensified already acute skills shortages in the health sector, and survey respondents reported the catastrophic impact it is having.

Due to the pay caps in place in the NHS, many locum doctors and nurses can’t charge increased rates to compensate for the loss of earnings, and few NHS departments are willing to offer outside IR35 contracts. The effect on morale in this sector is evident.

Workers need to renegotiate their contracts to take into account the additional tax or request an employment contract. In the current economic climate, both options are going to prove difficult especially as the worker is in a weak negotiating position. 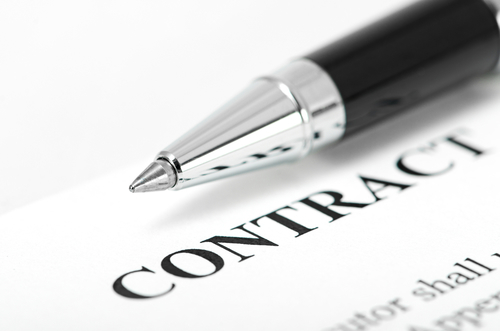 One solution is to file the accounts to HMRC on the basis that the worker believes they are not caught by IR35 and request a refund of the tax that has been deducted at source. This could obviously create its own problems if HMRC opens an enquiry and do not repay the refund until they are satisfied that the company is applying the correct status to the worker.

It is going to be very interesting to see how long the government will continue to have a two-tiered tax system and financially penalise those working in the public sector and give a tax advantage to those in the private sector. Only one of two things can happen, either they repeal the existing legislation after many years of getting it to this stage or bring the private sector in line with the public sector. I know where I would be placing my bets!!

I won’t even get into theeffectt of applying this new legislation to the private sector, but it wouldn’t surprise me if it is done sooner rather than later with the whole Brexit thing that’s going on.

So, what’s my professional advice to those working in the private sector via their personal service company?

Be prepared for the worst, maybe negotiate an employment contact whilst you are in a strong position and look to dissolve your company and extract any funds from the company and pay only 10% tax.

To speak to me directly about your personal affairs contact me at lee.manning@raffingers.co.uk.