Why taking the risk with Contractor Taxes simply isn't worth it

If we go back 10 or 15 years the international contract recruitment market was a much simpler place. Back then, it was as straightforward as finding the right candidate and then fitting a compliance and payment solution around them. Indeed, pre-financial crisis there was a slight naivety from authorities around how contractors were managing their affairs and compliance became an afterthought.

However, that’s certainly not the case anymore.

As you’ll be well aware, most European countries are now looking for ways to close the deficit in their state pension funds and deal with the issue of aging populations and they’re using the contracting market as an easy target.

Over the past two years, contractor taxes have been put under the spotlight and significant legislative changes are planned or already underway in a number of European countries.

The UK has already experienced changes with the revisions to travel and subsistence claims which impacted many contractors engaged through umbrella companies and IR35 legislation are now affecting limited company contractors too. Currently, this is only an issue in the public sector but it’s highly likely it will become an issue in the private arena as well. 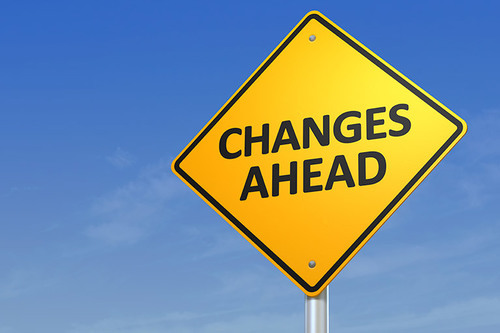 Last year also saw The Netherlands change the rules around VAR certified workers with clients now sharing financial responsibility for the compliant provision of their services. Belgium has also revoked A1 certificates and demanded that social security be paid in the country. And before this, it had already implemented the LIMOSA registration requirements from the social security office to monitor the activity of external contractors.

And Germany, one of the biggest international markets for many recruiters is changing its rules around AUG engagements, which is having an impact on how freelancers are classified. While it’s not impossible to do business here, anyone working within this market will need to adapt their approach to engaging with end users and contractors and put considerably more effort into re-educating them about the new ruling. Fortunately, the changes have been well publicised in the German media, so end users should be aware, however, it’s likely that individuals will be challenged to prove they are genuinely independent workers and not open to reclassification under deemed employment.

So why does this matter to you, the recruitment agency owner or director?

As a result of a growing focus on bolstering tax evasion legislation the stakes have been raised and any agency owner or director that’s found guilty of intentionally misleading authorities will be on the receiving end of a financial penalty at best and criminal prosecution at worst. And it doesn’t even have to be you that breaks the law to end up in trouble. That’s right, even a mistake from the temp you’ve taken on for a few weeks could result in you receiving a huge fine or a prison sentence. That’s something to think about and quite frankly, it’s not worth the risk. 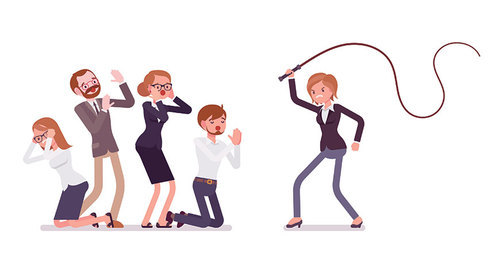 However, despite all this negativity around the contracting market, we’re confident that there’s a bright future ahead. The recruitment industry has proved itself to be agile and able to roll with the punches and it can – and will – manage the changes meaning recruiters will be able to do business across Europe but just in slightly different ways.

It’s critically important to stay ahead of the curve and with the market shifting at a rapid pace you should ensure you partner with a specialist before potentially landing yourself in seriously hot water.

If you’re in any doubt – speak to the experts.