What Donald Trump teaches us about Recruitment

I have a confession. I am pretty much the biggest Donald Trump fan in the UK. Never before have I agreed with everything a politician has said and done.

OK so that is not true at all, and that is the point. It is easy to get distracted by Trump’s views, philosophy, and moral compass.  But regardless of your opinion of Donald Trump, he gives the recruitment industry a fascinating case study in how to improve sales results.

Recruitment in some quarters has a bad reputation.  People are sceptical and dismissive; most people have had bad experiences of a recruiter (even recruiters who have used Rec2Recs have experienced negatives).  And that’s where we can learn from President Trump. His approach of “telling it like it is” and “shooting straight”, attracted millions of people to him, whilst infuriating his competitors. So how can Trump's approach help us in our selling efforts?

1. It’s about a Figurehead 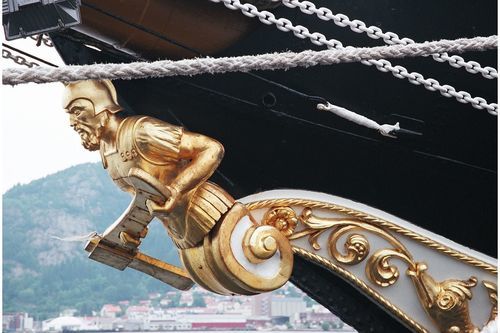 Trump is always the face of everything he has done (similar in that regard to Richard Branson). People feel that they know him. He is synonymous with what he does. He always deals with everything head on. 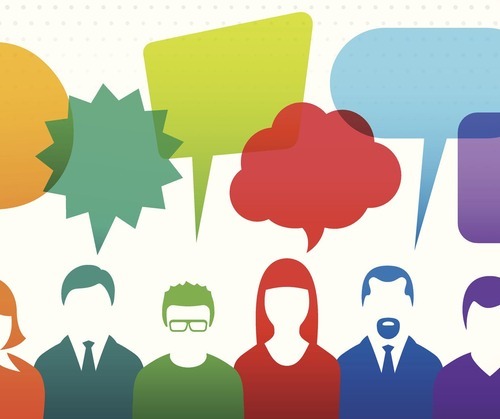 Trump is known for his use of Twitter. He uses it to communicate and reach beyond the standard ways of communicating, talking much more directly to the audience. His tweets also show personality, they are not banal statements but designed to provoke.

Recruiters who use social media properly can reach audiences and maintain a dialogue better than those who do not. It is no surprise that those recruiters and recruitment leaders with the highest followers and engagement on Twitter and LinkedIn are in the main some of the highest billers. Also, it is true that (measured) controversy can help. In fact, playing on any emotion, be that amusement, sadness, happiness etc. helps people engage with you online.

Behind the scenes, Trump has a reputation for hiring the best and most talented people. It may be to make him look good, but that is what he is about. He makes no secret that he pays for the best people to give him the best possible advice.

Recruiters should take note.   A great support and back office function is worth its weight in gold.  They are the backbone of the operation and free up recruiters to do what they do well – sell. Look at the Recruiter Fast 50 and you will struggle to find a recruitment agency in the top 20 who do not value and have a great back office/support function.

Donald Trump knew during the campaign that being visible was one of the key contributors to attaining the numbers he needed in key States. A demand for action from someone you feel you know carries with it a lot of weight. When people went to vote for Trump in the primary elections, he was successful, in part, due to his visibility. They had seen him before, got to know him (good and bad points), and therefore were more likely to respond positively to suggestions made by him than someone they had seldom seen. Scott Walker (“who is that” most readers will cry), governor from Wisconsin, never got a look in, not because of his ideas, but because people simply didn’t know him. 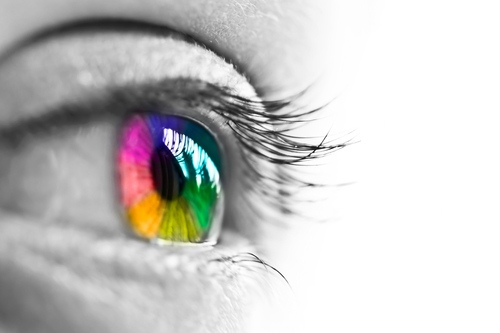 Recruiters need to understand that people buy from the people they know, like, trust, and most often underplayed, recognise. Therefore, in this world where some recruiters want to email and text, those consultants who are recognisable are always more successful. Make sure you have regular face to face meetings, catch up for a coffee or drink after work and attend networking events. You will find that people proactively pick up the phone to you much more readily in return.

One of the reasons Trump succeeded was that he listened to parts of the country that felt they hadn’t had a voice. He spoke about things that the so-called liberal elite or political classes were not just failing to talk about but also in many cases had not realised. This has been a similar argument to those commentators that have been discussing Brexit.  Trump listened and modelled his message to reach these people who felt for the first time that they were getting a voice.

If recruiters truly listen to their clients and candidates and deliver on what they want, not just on what the recruiter either wants to deliver or thinks they need, then your stock as a business partner will rise. Many recruiters position themselves as “consultative”. When that consultation means pushing something that the client or candidate doesn’t want, then you will find that they disengage quickly. Give them what they want and you will be their go-to recruiter.

Trump always believes a deal can be done. You only have to look at the Carrier, Ford and Toyota jobs deals. Whilst Obama accepted that these companies were going to leave, Trump called the CEOs directly and put forward a deal.

It was simple. Trump asked for a deal and he got one.

Recruiters need to be tough. Get over the fear of losing a deal and learn to ask for the business.

7. Negotiate and then negotiate some more 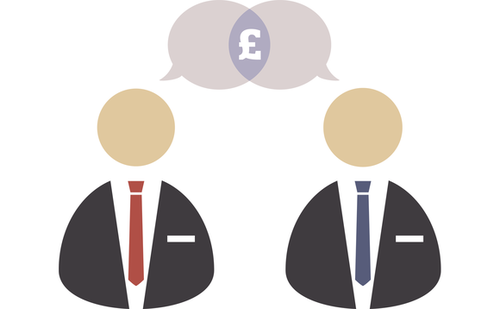 Trump is constantly negotiating. One of his first visitors was the UK Prime Minister and he was talking about negotiating a trade deal. But even just in the presidential campaign Trump was negotiating with the American people. He himself talked about how he negotiates deals. For Trump has built his empire upon deal-making.

Recruiters often fail to negotiate. They either just accept what they are being told or take a bad deal. You don’t have to. You never truly know the hand the other person is holding, but you do know the hand you’ve got. If you are confident and would bet on yourself then you should start negotiating. Once you realise you have the upper hand, you can go in for the kill.

His business associates are quite vocal about this (in fact a chapter in one of his books is dedicated to the fact that he went bankrupt keeping his word) and his supporters believe it too. It is one of the things people respect him for. If he says he is going to do something, then he is going to do it.

His executive orders in the first few days of his presidency confirmed that he is doing what he said he would on the campaign trail.

It’s obvious what the benefit to a recruiter with a reputation for keeping their word will be. And whilst the industry has, in our opinion, an unfair reputation, it’s only likely to add significant credibility to you if you are a person of your word.

Trump shrugged off all the insults and remained focused on his goal. He didn’t let the spending power of the Clinton campaign, or his relative inexperience dampen his determination. He ploughed on and took each thing that was thrown at him head on.

Recruiters will always come up against those who have been doing it for longer, claim to be more specialist or are larger in size. Fear them and you may as well stop working on the vacancy. Use the skills and experience you have, your support network and above all determination, and you can be a success.

Trump doesn’t let the fear of consequences hold him back from taking a calculated risk. You saw it throughout his campaign, and you see it now. He is not afraid to try something new. Recruiters shouldn’t either. A caveat here is that you must remain ethical and legal – we are not suggesting doing anything that would bring you, your company, or the industry into disrepute.

However, by innovating, being entrepreneurial (a well-used phrase in recruitment) and trying out a different approach may just separate you from the crowd and help you to deliver.

So let us park the wall and travel bans to one side.  It is easy to dismiss Trump using any number of adjectives.  But to do so is to fail to see the underlying business lessons.

Trump dominated the Republican primary process, the presidential race campaign and is now dominating Washington. He showed and is showing the kind of staying power that any recruiter needs to be successful. Looking beyond the fact of whether you like Trump or not (and I accept that is very difficult), these ten points are vital examples to accept and master. Well, that and using “alternative facts” gets you out of all sorts, but that is a whole different blog for another time! In fact, think of any successful recruiter or business person and you would be hard pressed to see that they are not doing 90% of these “beautiful, really fantastic” things.

If one thing Trump has taught us is that you can’t expect to please everyone. You just need to please the ones that matter.

Recruitment isn’t rocket science; yes, it is about being able to technically do the job, but it is also about your approach and personality.